Well, despite all your research and due diligence, you might eventually realize you made a mistake. Perhaps something came up and you need the money for an emergency, or you came across another company that you’d really prefer to invest in for that month. Are you allowed to cancel your investment in a crowdfunding startup under Reg CF or Reg A+?

As covered in our risks of equity crowdfund investing article, investors should first be aware that investing in online startups on sites such as Wefunder, StartEngine, Republic, and others is always an illiquid investment. This means that once you have invested and the campaign closes, your money is likely locked up for several years (5-7+ years on average, and sometimes longer) until the company has a successful exit or a failure.

However, there are some situations in which an investor can cancel their investment leading up to the investment deadline. It can vary depending on the type of investment (Reg CF vs. Reg A+) and potentially the issuer or the funding platform, but there are certain rules from the SEC and regulations that everyone must follow.

Can I Cancel My Startup Investment Under Reg CF?

Under Regulation Crowdfunding, “An investor may cancel an investment commitment for any reason until 48 hours prior to the deadline identified in the issuer’s offering materials.”

However, there are some situations (such as a rolling close) where investors can get locked in earlier than the original campaign deadline. So who is allowed to cancel their investments and when can investors cancel until?

To determine if you are eligible to cancel a startup investment you made, you will need three pieces of information:

The first thing to be aware of is whether the deal you invested in is still active or not. The “close date” of a raise is the official filing date that an issuer selects to end their campaign on.

The second piece of information you will need to know is whether the investment you made was under Regulation Crowdfunding (Reg CF), Regulation A (Reg A+), or perhaps Regulation D (Reg D – for accredited investors only on platforms such as AngelList. See additional discussion below on Reg D).

If you aren’t sure what type of campaign you invested in, head over to KingsCrowd to search for the company and that information will be readily apparent under “Funding Type”. For example: 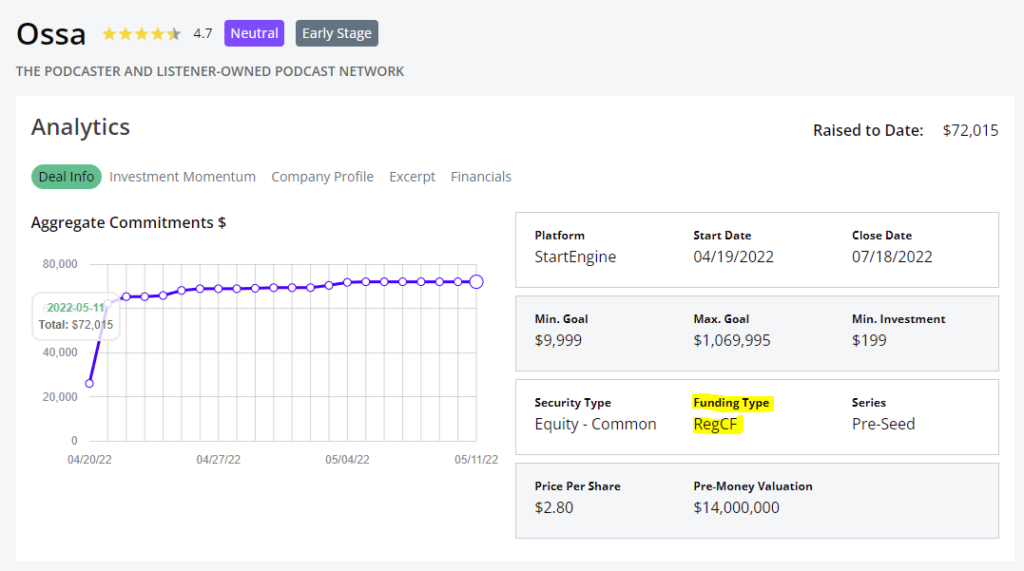 What is a Rolling Close?

Even if you invested under Reg CF and the campaign’s close date hasn’t yet arrived, there are some situations in which an issuer can do what’s called a “rolling close”. This means that the company you invested in can lock down investor funds and can start withdrawing money prior to the official close date.

In order to do this, the company must still legally notify all investors that they plan to do a rolling close before executing one. Thus, investors will typically be notified five or more days in advance via an email and a campaign update, giving investors the opportunity to cancel their investments prior to the rolling close.

If you invested funds that were locked up during a rolling close and that rolling close has passed, then you cannot cancel your investment.

How do I cancel my startup investment on platforms such as Wefunder, StartEngine, or Republic?

The easiest way to tell if you can still cancel one of your investments is simply to log in to the platform that you invested on (e.g. Wefunder, StartEngine, Republic), click on your “Portfolio/Investments”, and then see if there is a “Cancel Investment” button next to your investment.

If there is – great! You can cancel and be done with it. If not, then it’s likely that campaign already closed or one of the situations above (e.g. rolling close) applies to your investment.

Canceling an investment due to material changes

Another situation that can arise during a campaign is that a company may make a “material change”. This is typically a change in the terms of the deal such as the closing date, amount being raised, or other material changes in the filing such as a company’s updated financials.

Since a material change requires a positive action (i.e. reconfirmation) from each investor, this is one reason it is important to stay up to date on your investments and diligently check your email for updates from companies you have invested in.

What if a campaign fails to reach its minimum?

As always, if a campaign fails to reach its minimum fundraising goal, all investor funds will be returned to investors. In this case, even if you don’t want to cancel your investment, the company is legally obligated to return all investor funds when they fail to meet their minimum goal. Go find another startup to invest in!

Can I Cancel My Reg A+ Investment?

An investment made under Reg A+ is not as generous as the cancellation policy for Reg CF.

Whether or not you can cancel a Reg A+ investment will depend on the platform and on the specific issuer.

Can I Cancel My Reg D (Accredited) Investment?

Regulation D, Rules 506(b) and 506(c), are accredited-investor-only offerings, typically via syndicates on sites such as AngelList, RUV Alliance, Stonks and other sites. In general there are fewer regulations and disclosures around Reg D compared to Reg A+ and Reg CF.

In most instances, once you sign a subscription agreement for an investment on a site such as AngelList, you are then legally bound to wire or ACH transfer the funds to complete the Reg D investment.

Reg D does not have the same generous cancellation rules as Reg CF on sites such as Republic, Wefunder, and StartEngine. Thus, investors in Reg D deals should be 100% certain about their investment decision before signing the subscription agreement and transferring funds. 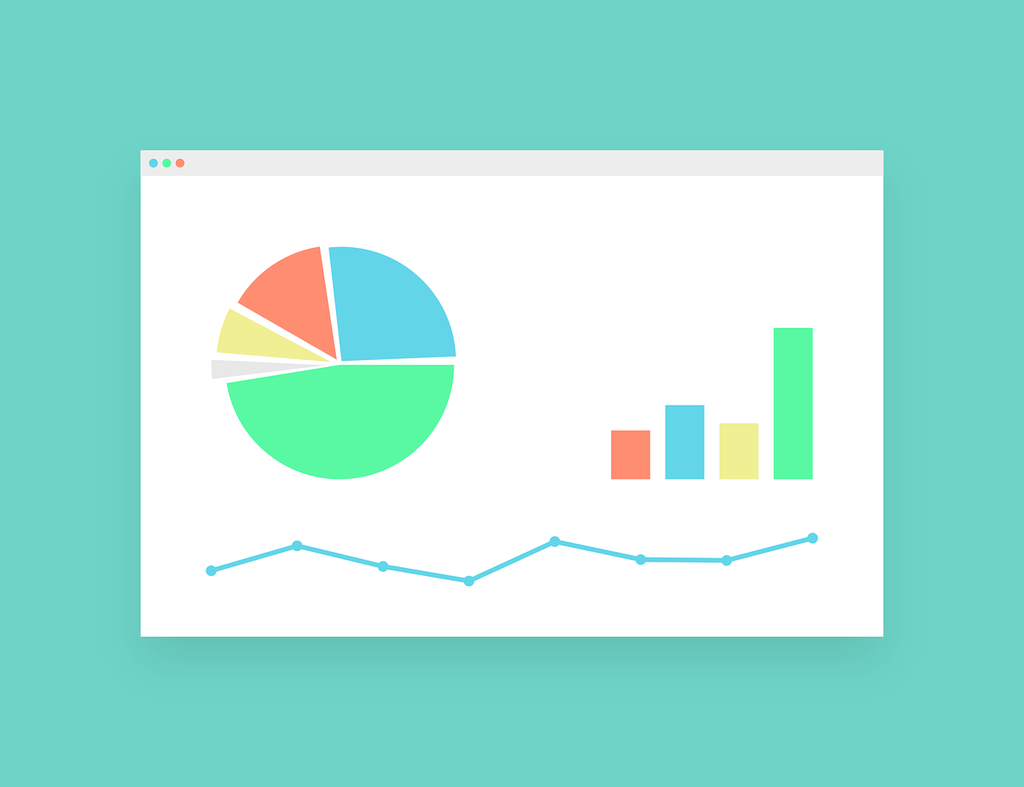