UPDATE 11/2/2020 – the SEC has adopted the proposed rule and updates to Reg CF. Read our summary of the SEC’s final regulatory changes here.

It’s been a busy few months over at the U.S. Securities and Exchange Commission (SEC). After proposing updates to the accredited investor definition in 2019, on March 4, 2020 the SEC issued a press release outlining its proposal to harmonize, simplify, and improve the exempt offering framework.

The SEC has proposed some major changes to Regulation Crowdfunding (Reg CF) that would impact both investors and issuers.

At a high level, the SEC’s proposed changes to Reg CF would:

We will analyze each of these proposed Reg CF changes in more detail and discuss the potential impact that each may have on both investors and issuers.

Note: the proposal also includes updates planned for Reg A+ and Reg D offerings, as outlined in the SEC’s press release. The proposed rule will be open for comments for 60 days after publication in the federal register.

One of the biggest proposed changes is that the 12-month offering limit for issuers will be increased from the current $1.07 million to $5 million.

While just under 30 issuers raised the maximum of $1.07M as of December 2019, intermediaries commented that many issuers chose not to use Reg CF because the limit was too low for the required effort. Now that the limit has been raised, the hope is that this will increase deal flow for investors by attracting more issuers, and issuers will be able to reap the benefits of raising more capital without much more effort.

The current 12-month investor limits under Reg CF puts a cap on all investors, both accredited and non-accredited. That calculation uses the lesser of net worth and annual income as part of the calculation.

Anticipated outcome: increase access to capital for startups by allowing both accredited and non-accredited investors to invest more in Reg CF.

This was an often-criticized part of Reg CF, since accredited investors are supposed to be able to fend for themselves in the private markets and assess risk, as they already do under Reg D (where there are no limits). Furthermore, if a non-accredited investor has a very high net worth but low annual income (or vice versa), they may be restricted from investing a reasonable amount compared to their means because of the old “lesser of” clause.

Another criticism of the current regulations is that they deter businesses from raising under Reg CF because of the so-called 12(g) problem and the potential burden of having hundreds or thousands of investors to manage. This may cause issuers to institute higher minimum investments than they otherwise would (to avoid breaching the 500 non-accredited investor limit), use SAFEs instead of equity, or even shy away from using Reg CF altogether.

This is because Reg CF requires each investor to invest directly in the company, and so the companies fear a “messy cap table” and burdensome investor management process.

The proposed updates would allow the use of certain Special Purpose Vehicles (SPVs), called “crowdfunding vehicles” under the proposed rule, that would allow a single point of communication and streamlined management of the cap table compared to how Reg CF companies operate today.

Anticipated outcome: attract more issuers to Reg CF by removing the concern that many issuers have of becoming a reporting company under Section 12(g) and alleviate “messy cap table” concerns that may jeopardize future financings.

The proposal to allow the use of SPVs is not as cut-and-dry as some of the other proposed changes, though. While the use of SPVs may alleviate 12(g) and other concerns, it does add a layer of complexity to each offering and a potential increase in costs for the issuer. For example, the SPV entity and the issuer will have to file a side-by-side Form C filing. Furthermore, who will administer the SPV and how will they be compensated? Will the potential SPV costs offset the current costs of managing hundreds of direct investors? Will the SPV encourage issuers to offer voting or other rights more often than they do now?

Another concern we have is for investors. Assuming these crowdfunding vehicles are structured as LLCs, and those LLCs report taxes to partners via a Schedule K-1, then this could potentially mean that each investor will get a separate Schedule K-1 come tax time for every startup investment. This may not be a huge issue for traditional angel investors who invest large checks in 10-20 companies, but will it become an issue for crowdfunding investors who are trying to invest in 25-50 startups each year?

The proposed changes would restrict the types of securities under Reg CF to be limited to:

In short, this would prohibit several types of securities that are offered today under Reg CF such as:

The Commission cites increased investor protection and the streamlining of offering types between Reg CF and Reg A+ as reasons for the proposed change.

However, consider that nearly all of the Reg CF offerings on Republic today are Crowd SAFEs and a large number of those offered on WeFunder are as well. This would imply some major changes by the funding portals.

This could result in an increase in the cost of capital for some issuers. It could even deter a number of issuers to forego Reg CF altogether for a form of capital formation that doesn’t restrict security types.

It could also make the comparison of offerings easier for investors, potentially attracting more investors into the market, and thus bolstering the available capital under Reg CF.

This is another change that is very hard to predict what the final result may be.

Submit your Comments to the SEC

As with other proposals, the SEC strongly encourages everyone – both investors and issuers – to submit comments regarding the proposed changes.

The comment period will be open for 60 days after it hits the federal register, so likely sometime later in May 2020.

Also, be sure to read the complete proposal for more details on the Reg CF changes, as well as details on the proposed changes under Reg A+ and Reg D. 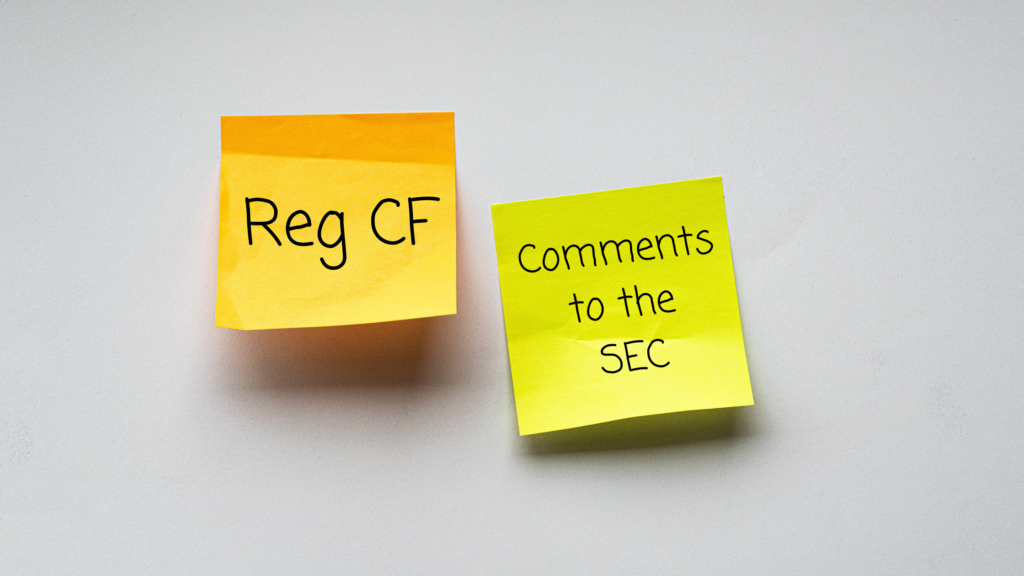 In March 2020, the SEC proposed rules to simplify, harmonize, and improve the exempt offering framework, including Reg CF. Here are our thoughts on the proposed changes. 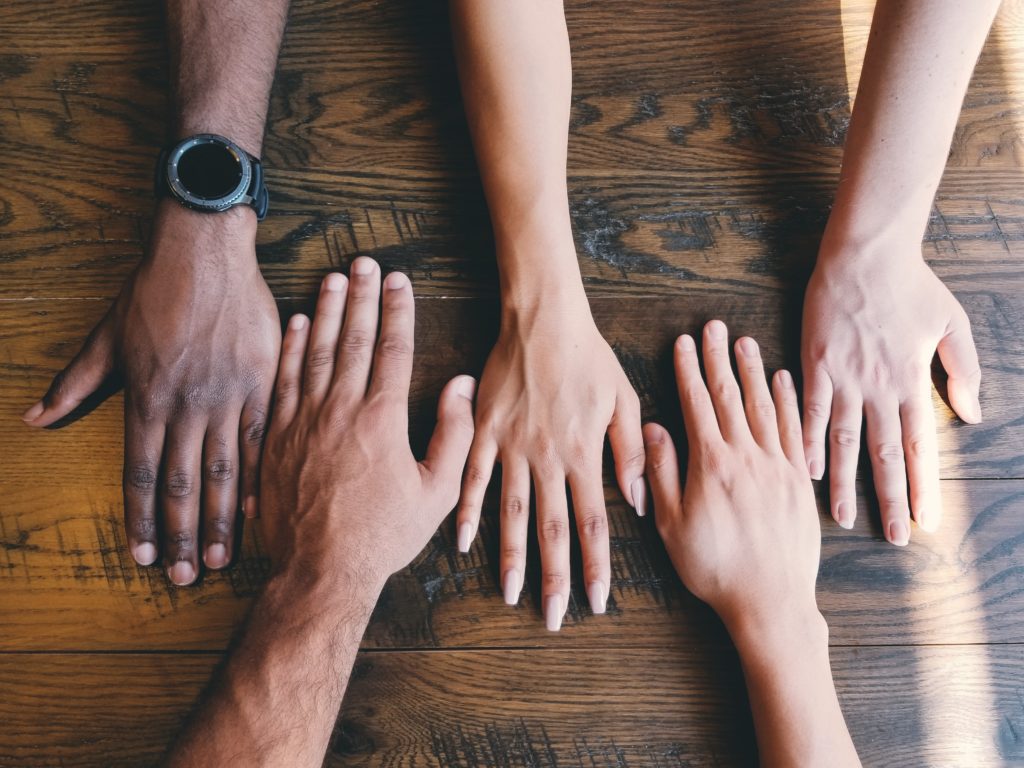