For our second equity crowdfunding site review, we will be looking at the #2 funding portal in terms of capital raised and the #1 ranked portal by number of deals. StartEngine was founded in 2014 and has continued to be near the top in terms of deal flow and capital raised ever since.

As we head into 2020, StartEngine is ranked #2 (behind WeFunder, which we reviewed in the prior post) in terms of capital raised. It is considered by both investors and founders to be one of the top crowdfunding sites.

Here is an overview of the key platform statistics for StartEngine, as of December 2019.

What is the 10% StartEngine Owner’s Bonus?

One of the unique parts of StartEngine’s platform is that investors can qualify to receive 10% bonus shares through the StartEngine Owner’s Bonus program.

To be eligible, investors must invest a minimum of $1,000 in StartEngine’s own Reg A+ campaign.

Why did I invest in StartEngine?

I invested because I do believe in the crowdfunding industry as a whole and in what StartEngine is doing. However, I invested for another reason, and that is because of the StartEngine Owner’s Bonus.

I would argue that for any investor who plans to invest at least $10,000 per year on the StartEngine platform, it may be worth considering a $1,000 investment in StartEngine’s Reg A+ campaign, regardless of whether or not you think it’s a good investment. That’s because it can more than pay for itself in bonus shares (if you value that – remember the shares will still be illiquid until an exit).

10% bonus shares on $10,000 equals $1,000 in “free” equity, which pays for the StartEngine investment in the first place. So any amount you invest over that gives you free money (shares) that you wouldn’t have had, had you not invested in StartEngine.

e.g. Let’s say an investor plans to invest $15,000 on StartEngine over the next year.  If they didn’t invest in StartEngine, they would end the year with $15,000 in investments.

Even if you are pessimistic and write-off the StartEngine investment of $1,000, this investor ends up holding $15,400 in startups compared to the other investor who only has $15,000.

That’s why I suggest that anyone who invests more than $10k a year on StartEngine considers this bonus.

Did I mention there are also ways to extend this 10% bonus for longer than one year?

How to extend the StartEngine Owner’s Bonus

I have already seen that they make it relatively easy to extend the 10% bonus once you make the initial $1,000 investment. Right now I am going on year two of having the 10% bonus.

Some of the ways I have seen to extend the benefits for an additional 12 months include:

Thus, if you assume that StartEngine will continue to have extension opportunities (and you’d be investing on the platform regardless), that can lower the effective annual amount you would need to invest to benefit from the bonus shares.

StartEngine is one of the websites that I primarily invest on (WeFunder, StartEngine, Republic, and Netcapital – and one investment on Microventures). As mentioned above, it is also the only crowdfunding portal that I have invested in (though it hasn’t been a possibility for me to invest in any others).

Due to my own investment style and the types of deals I’m typically interested in, I probably invest in more total deals on WeFunder and Republic than I do on StartEngine.

However, seeing that it’s still the #2 funding portal in terms of capital raised for startups and the #1 funding portal based on number of deals, it’s wise for investors to have an account and monitor deals on StartEngine.

I’m also very excited to see what the StartEngine Secondary trading platform will look like. This will be one of the first opportunities for crowdfunding investors to trade their shares, providing liquidity. Netcapital is the only other platform right now that has any type of secondary market.

While I wouldn’t be looking to use StartEngine Secondary myself to sell shares (I’m a fan of the Steve Jurvetson school of buy and never sell), I would be interested in looking for potential discounts in shares that others may be selling, or using it as a way to get into deals that I missed out on for whatever reason.

Get your free crowdfunding site comparison

Whether you are a founder or an investor, head over to our funding portals page to download your free crowdfunding website comparison guide.

There are over 50 different websites today that allow startups to raise capital from non-accredited investors under Regulation Crowdfunding.

Deciding where to invest or raise capital can quickly become tedious and time-consuming.

That’s why we did all the heavy lifting for you by comparing platform fees, deal flow, capital raised, bonuses, number of investors, or more. We assembled all the information for the top eight Reg CF portals of 2019 and put it in our download at the link above to help you decide where to invest (or raise capital). 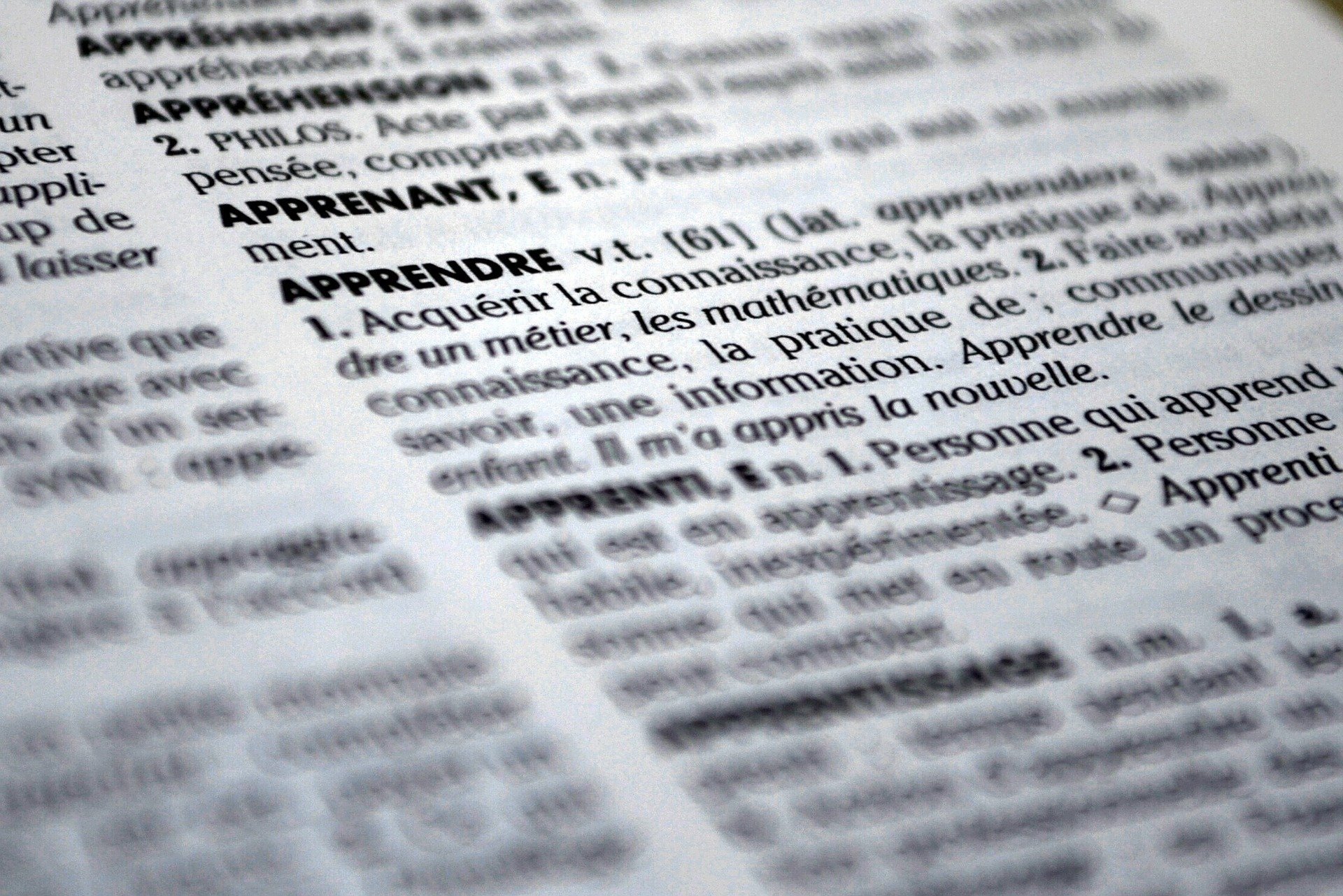 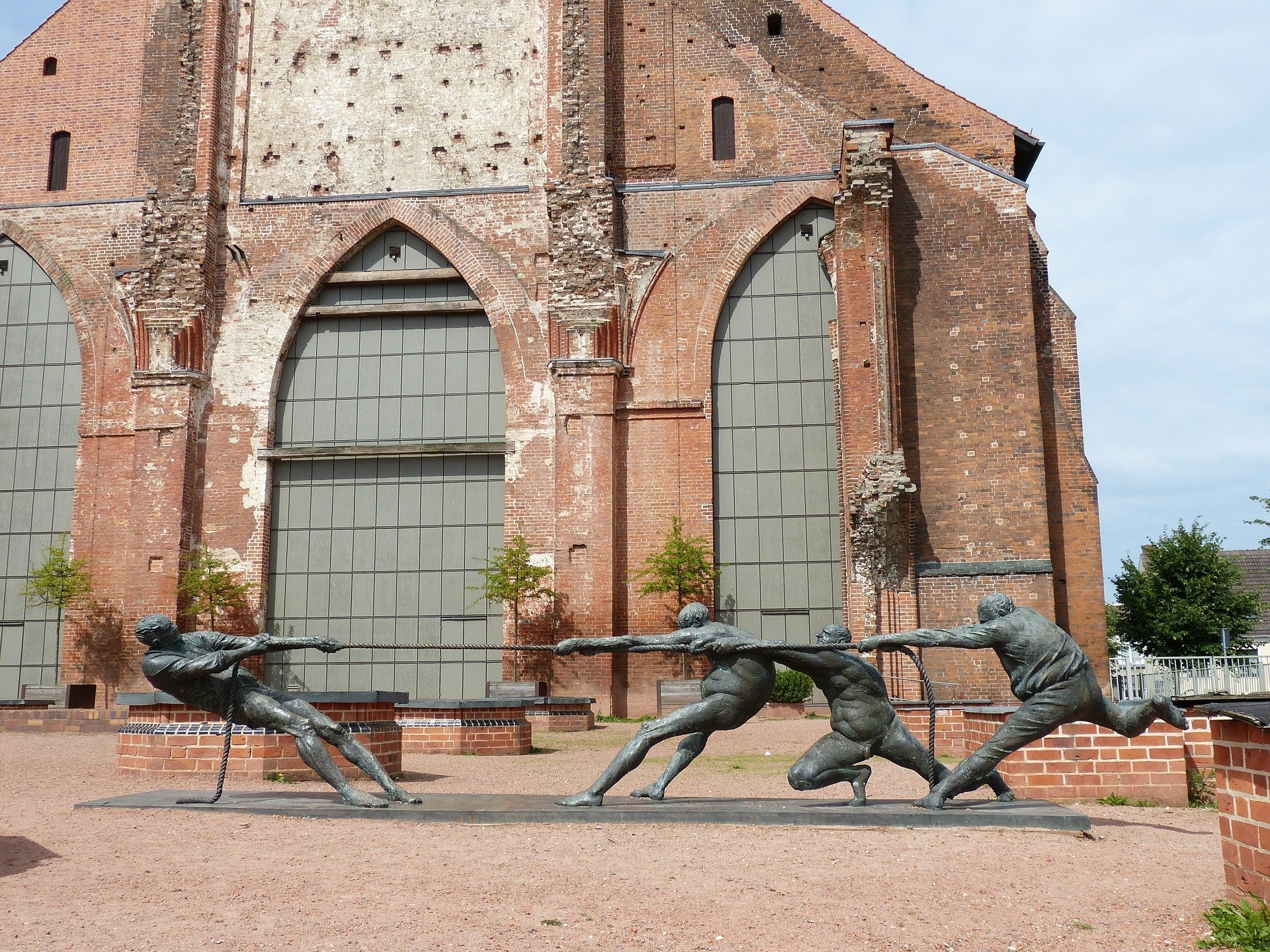 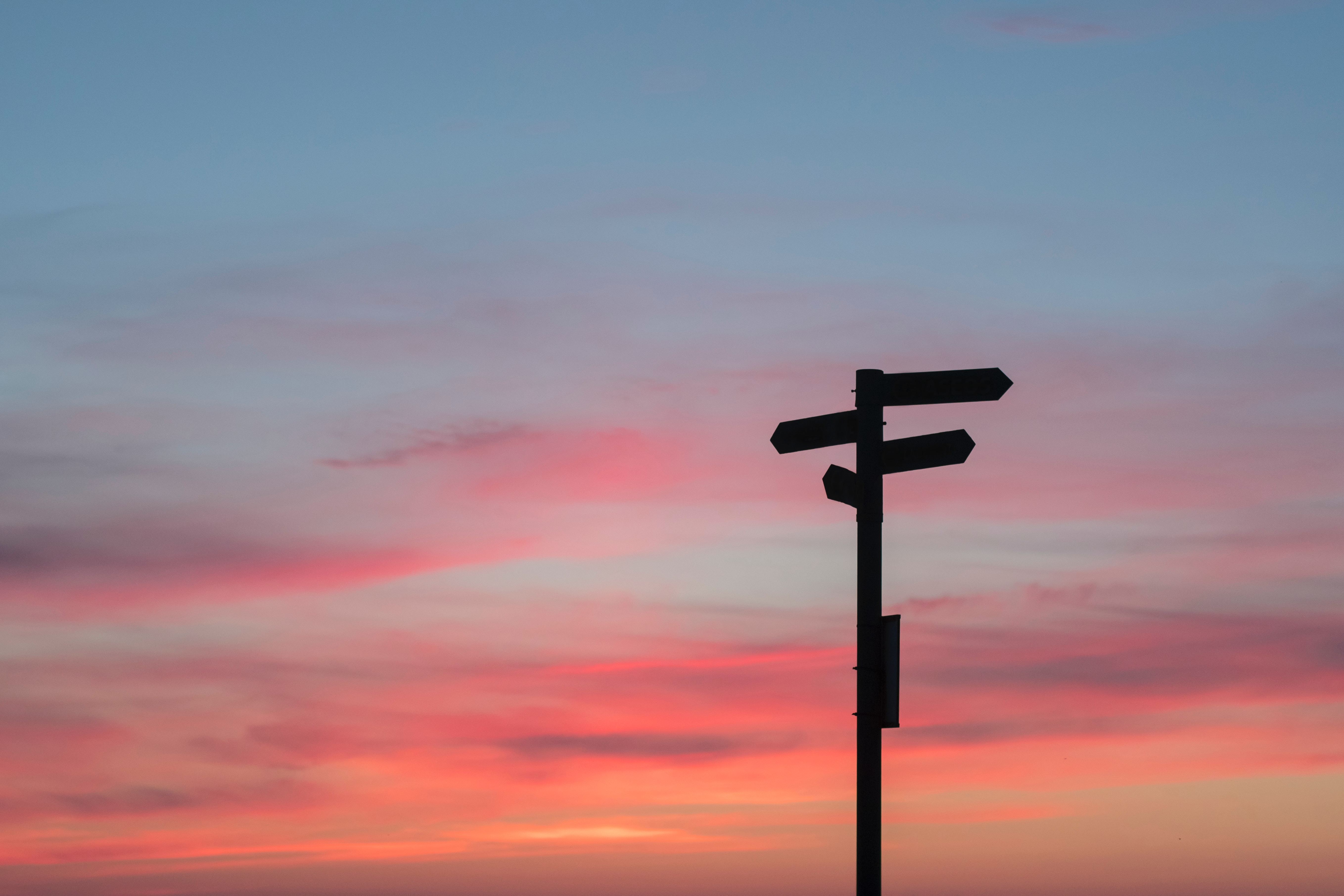 Are you the founder of a startup looking to raise capital? How do you choose the best website for your crowdfunding campaign? We compare the top 8 Reg CF intermediaries in terms of fees, investors, discounts, due diligence, and more. 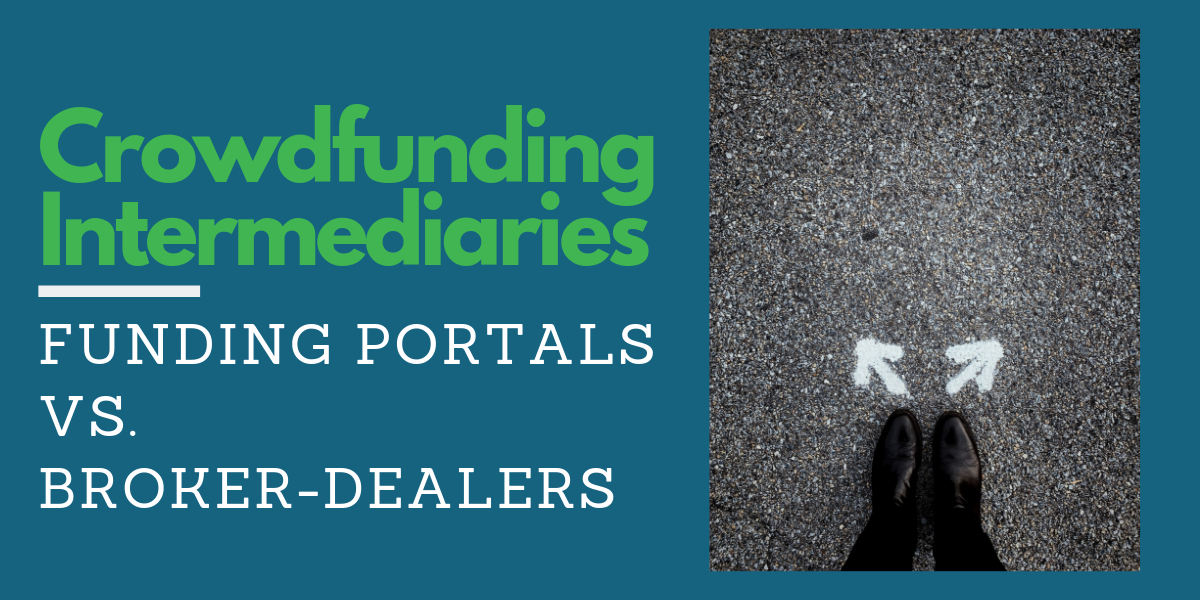 There are two types of equity crowdfunding intermediaries – they are called funding portals and broker-dealers. Find out what the key differences are and why investors should know the difference between the two entities. 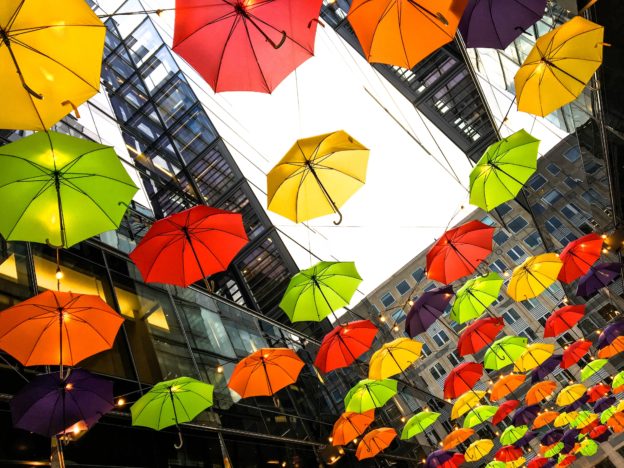